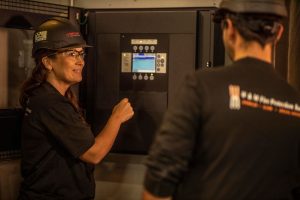 When choosing a fire alarm system for your business, you need to consider whether a hard-wired or a wireless system will work better for you. There are advantages and disadvantages of each choice.

Which Alarm System is Right for You?